We use a variety of toxic materials such as pesticides, herbicides, and fungicides and these toxic substances create new problems in the eco-system. They are the main culprits which affect the life of organisms.

Harmful toxic substances cause unpredictable changes in food chains and upsetting the balance within the ecosystem. Some of them are degradable and some are not degradable, which are potentially dangerous as they accumulate in the bodies of animals and pass right through the food web. 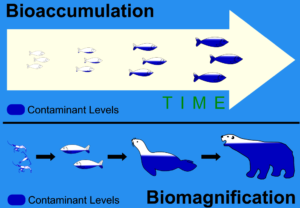 The tendency of pollutants to concentrate as they move from one trophic level to the next level is known as Bio-Magnification. The level in a food chain at which group of organisms occurs is called Trophic Level.

The process of removal of pollutants by using biological methods is called Bio-Remediation. Scientists are trying to reduce the pollutants by using some kinds of bacteria and fungi. In some circumstances, materials like mercury and selenium are released from the soil into the atmosphere directly by using plants, to prevent the pollution caused by the radioactivity also, the biological methods are utilized in a large manner. 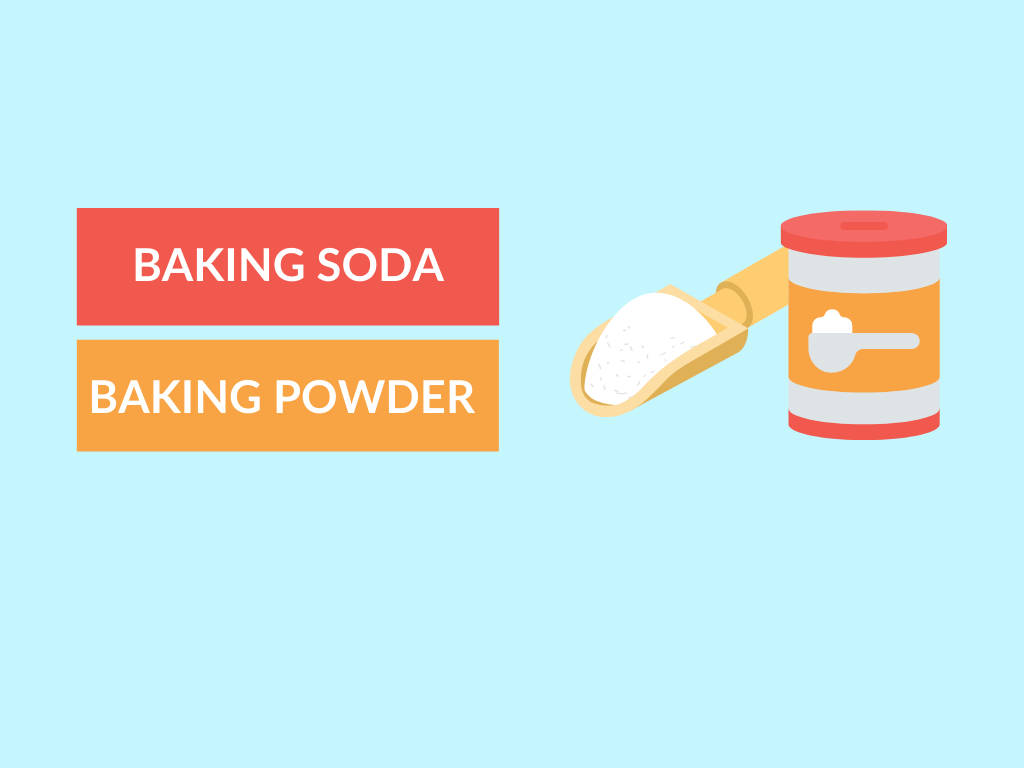 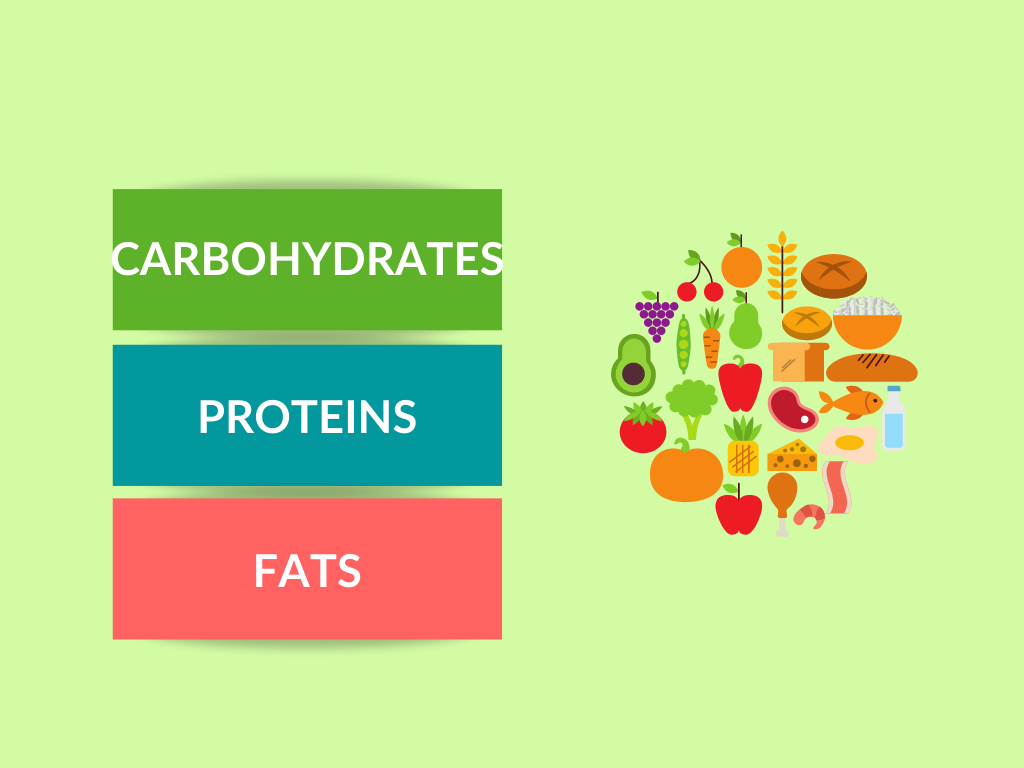 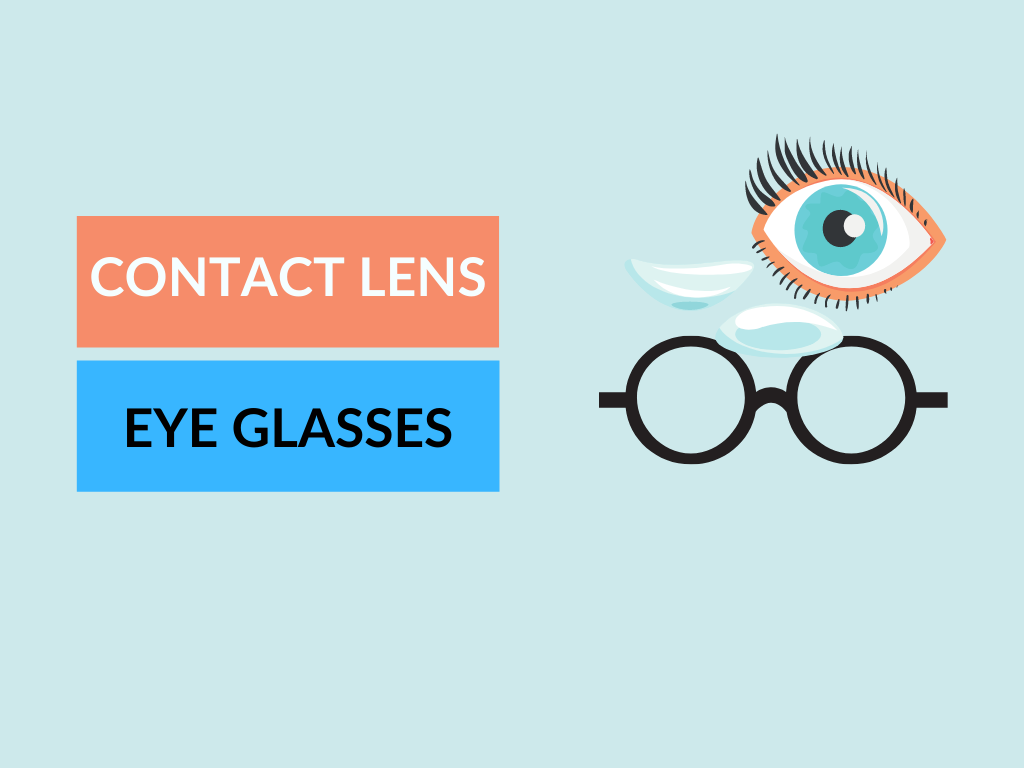