Skip to content
What You'll Learn?
1 What is the bank rate?
2 What is the repo rate?
3 Difference between Bank rate and Repo rate:
4 Bottom line:
Spread the Differences

The central bank’s interest rate policy includes both the bank rate and repo rate. Both of these rates are used when a country’s central bank and commercial bank conduct transactions.

What is the bank rate?

Banks borrow money from the central bank and lend it to their customers at a higher interest rate, making a profit. Bank Rates are typically higher than Repo Rates because they are an important tool for controlling liquidity.

The “Bank Rate” refers to the interest rate charged by the central bank on loans made to commercial banks and other financial institutions. In this case, no repurchasing agreement was signed, no securities were sold, and no collateral was involved.

What is the repo rate?

During a financial crisis, financial institutions borrow money from the RBI by selling securities or bonds and agreeing to repurchase the securities at a predetermined price on a specific date.

The Repo Rate refers to the interest rate charged by the central bank on cash borrowed by commercial banks.

As a result of the preceding discussion, the difference between bank rate and repo rate is even though the goals and parties are of the same but there is a difference in collateral and dealings and has fundamental differences in the rate and all.

Though the Bank Rate and the Repo Rate differ, both are used by the RBI to control liquidity and inflation in the market. In a nutshell, the central bank employs these two potent tools to introduce and monitor the market’s liquidity rate, inflation rate, and money supply.

495410cookie-checkDifference between Bank rate and Repo rateno
Spread the Differences 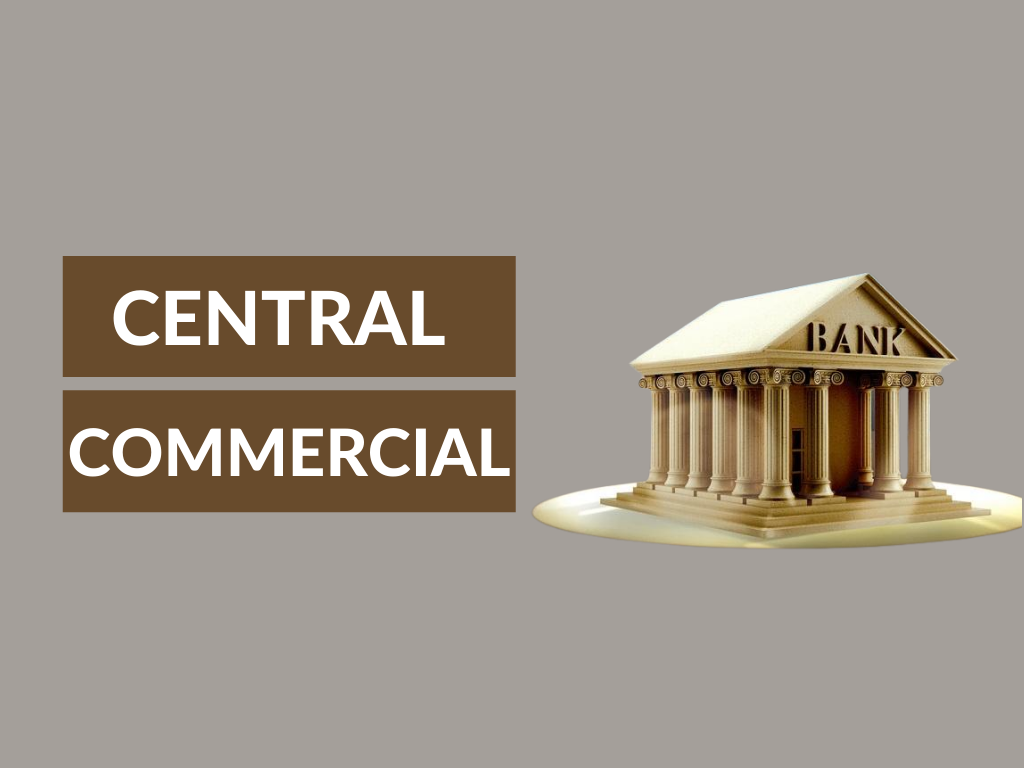