Coercion and Undue Influence are the terms related to the Contract between two or more persons. To enter into the contract, The parties required to get each others consent. Some people use different types of unfair practices to obtain the consent of another party. These unfair practices are as follows:

This article mainly focuses on differentiating the actions of Coercion and Undue Influence. These two actions violate the Indian penal code and the people who commit coercion is punishable as per Indian Penal Law.

Coercion is Forcing a person to enter into a contract by threatening him or by using pressure on him. Indian Penal Law states that any consent which is gained from the party by coercion becomes a voidable contract.

Any act of Coercion has one or more of the following characteristics:

Mr.X wants to buy a property of Mr.Y for 1 lakh rupees, but Mr.Y wants to sell it for 2 lakhs. Now Mr.X kidnaps Mr.X’s son and threat him to sell it for 1 lakh or he will kill his son. Then Mr.Y sells his property to Mr.X for 1 lakh. The consent obtained from Mr.Y is not free consent and it involves coercion.

The consent which is gained by using the Undue Influence is voidable according to the Indian penal Law. Any act of Undue Influence has one or more of the following characteristics:

Mr.X is superior to Mr.Y in an organization. Mr.X by using his authority forces or influences Mr.Y to sell his car for a cheaper rate to him. Here there is no free consent of Mr.Y and there exist an undue influence.

Difference between Coercion and Undue Influence:

Two or more persons are said to be in agreement if the consent of both the parties match. A consent should be free from threat and influence to become a Free Consent or Valid Consent.

For further reading about difference between Agreement and Contract click here. 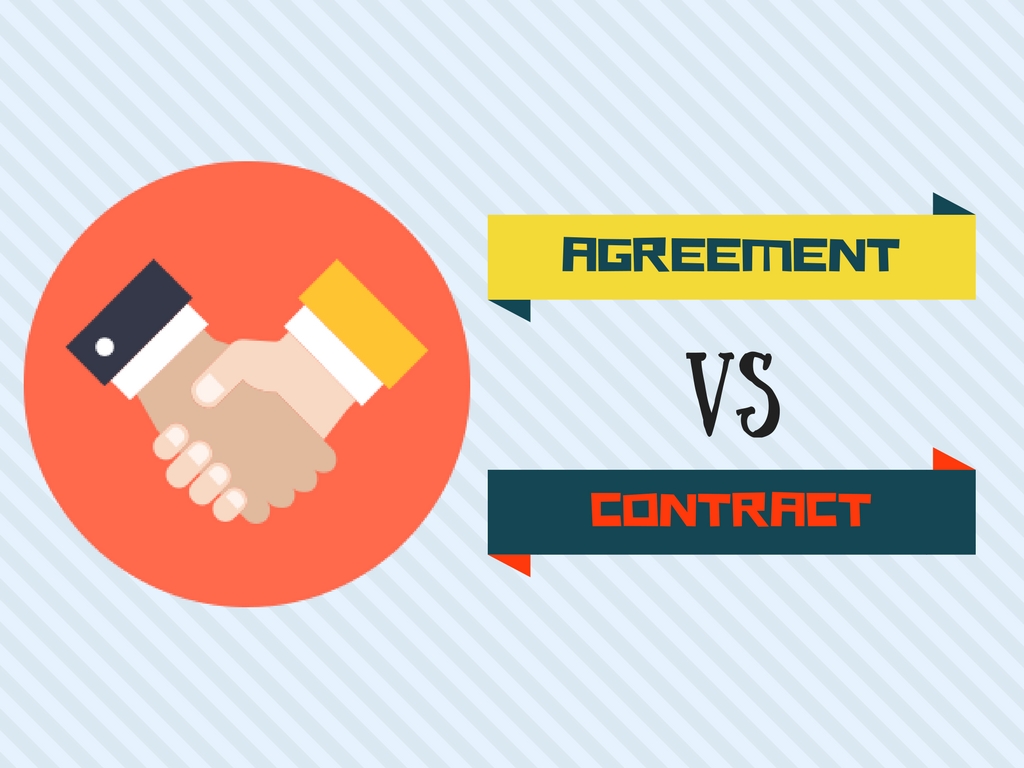 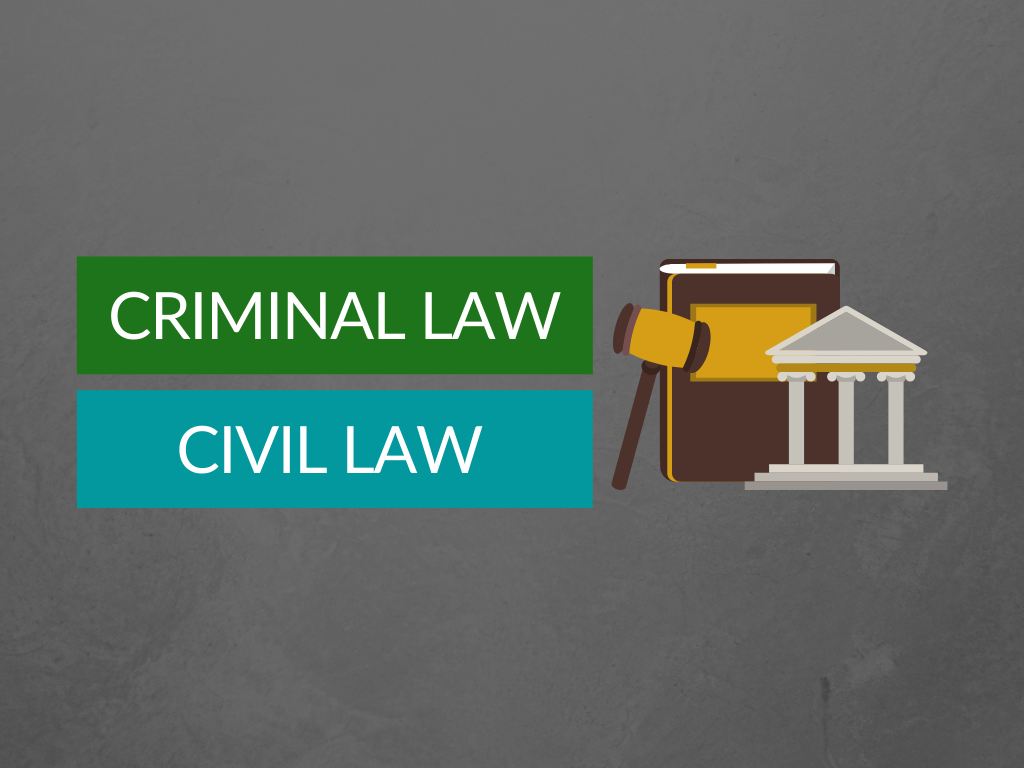 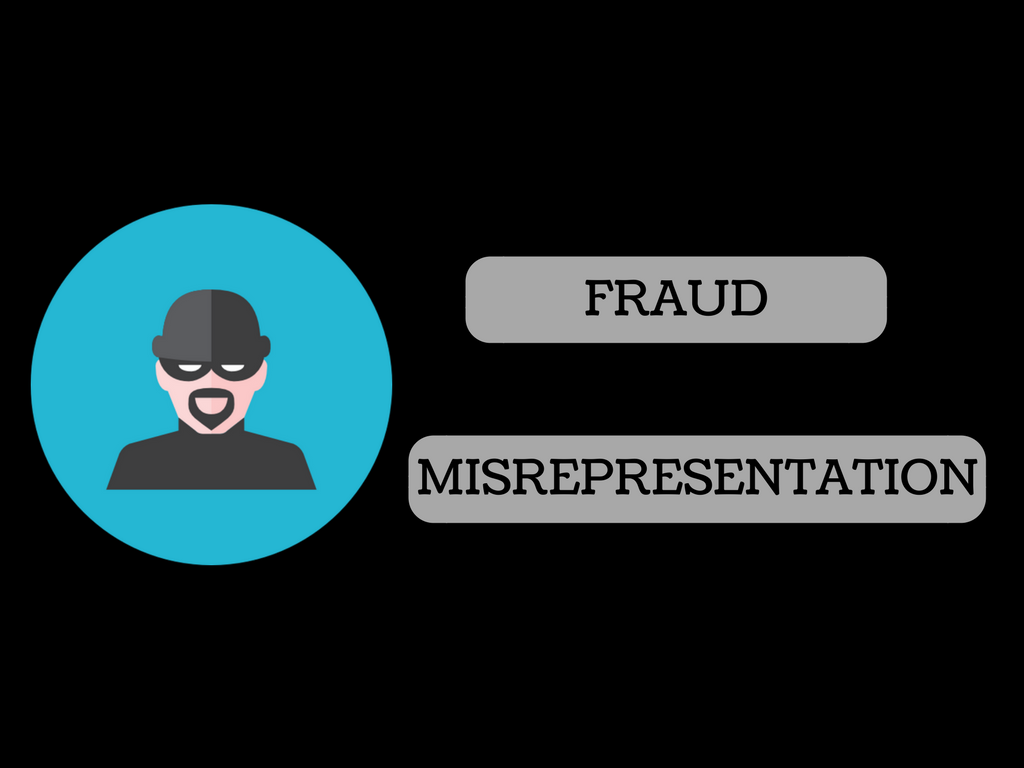 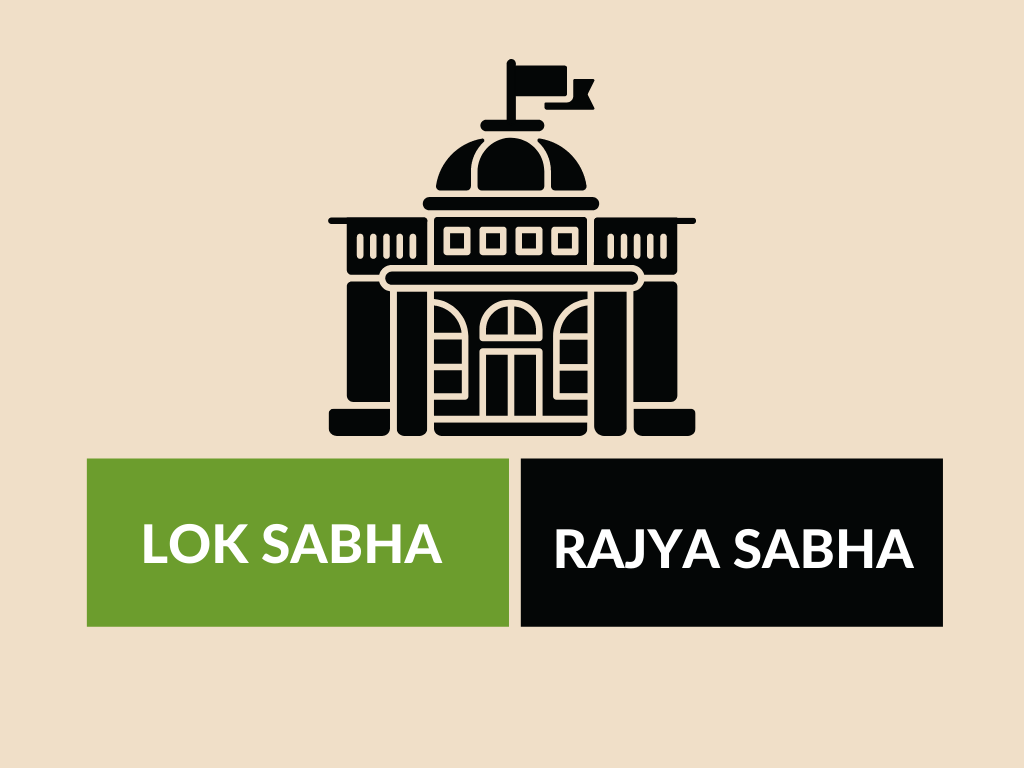