Economic Growth may be defined as a steady and constant rise in the country’s output of goods and services over a period of time. It indicates the expansion of the Gross Domestic Product(GDP) of the country. The concept of Economic Growth is basically related to the developed countries. It is a quantitative measure that reflects the potential increase in the number of business transactions taking place in the economy.

Economic growth is a narrow concept than economic development. It is measured in terms of an increase in the aggregate market value of additional goods and services produced by using economic concepts such as GDP and GNP.

The overall development of a country is based on many parameters such as technological advancements, the standard of living, living conditions, per capita income, quality of life, GDP, industrial and infrastructural development etc;

According to C.P.Kindle Berger, “Economic Growth means more output and Economic Development implies more output and also change in the technological and institutional arrangements by which the output is produced.

According to economist Amartya Sen, “economic growth is one aspect of the process of economic development”.

According to United Nations expert committee, “Economic development concerns not only man’s material needs but also the improvement of the social conditions of his life”.

Now let us see some of the differences between Economic Growth and Economic Development in the below-given table. 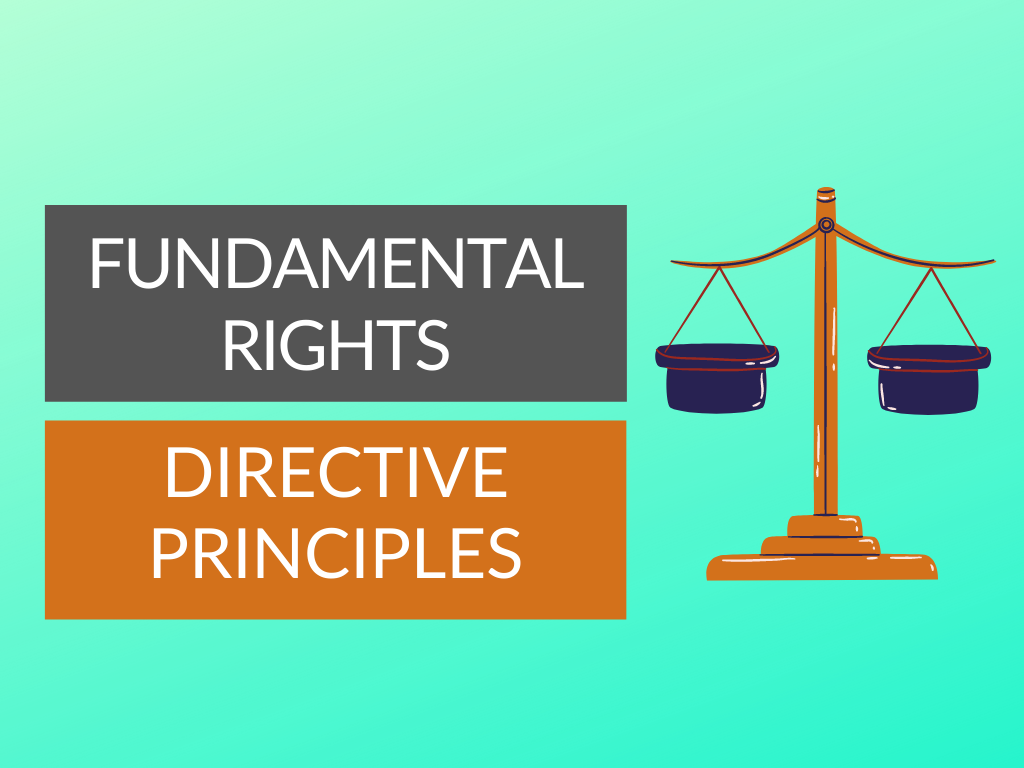