Every one of us will make mistakes in many things, in the same manner, the person who is responsible for book-keeping in the organization will also, make some errors in the recording of the transactions, they are called as accounting errors. The errors committed by the accountant comes under various types and most committed errors are Errors of Omission and Errors of Commission. This article concentrates on communicating the difference between Errors of Omission and Errors of Commission.

The errors made in accounting process are mainly classified as under:

1. On the basis of their nature

2. On the basis of their impact on ledger accounts

⦿  The accountant fully omits the transaction i.e. he doesn’t record both debit and credit aspects of the transaction and therefore it doesn’t impact the trail balance.For example, goods sold on credit to the customer, but not recorded in the sales book.

⦿  The accountant partially omits the transaction i.e. he records only one aspect either debit or credit and omits another aspect of the transaction and therefore it impacts the trail balance.For example, Discount received from a supplier but not posted in the discount account in the ledger.

⦿  Errors committed while recording a transaction in the Special purpose books. In this case, recording the transactions is done in the wrong books of accounts. For example, goods sold to mr.kishore on credit is recorded in the purchases book by mistake, which should be recorded in the sales book originally.

⦿  Errors committed while totaling the accounts, i.e.The actual total of the sales book is 44870 but it was mistakenly noted as 48470.

⦿  Errors committed while doing carry forward of balances or totals of the accounts, For example, the balance of the account is 6700 but it is wrongly carried forward as 6500.

After the errors are committed, they have to be identified and rectified as early as possible for showing the fair view of the accounts. The errors cannot be rectified by erasing or overwriting the errors made because it is treated as manipulation of the accounts which is termed as committing fraud. Rectification of errors is done through a systematic method called “Rectification of Accounting Errors”. Every accountant is trained to avoid the errors while recording the transactions, but if errors are made he will try to identify the errors and rectify them as soon as possible. 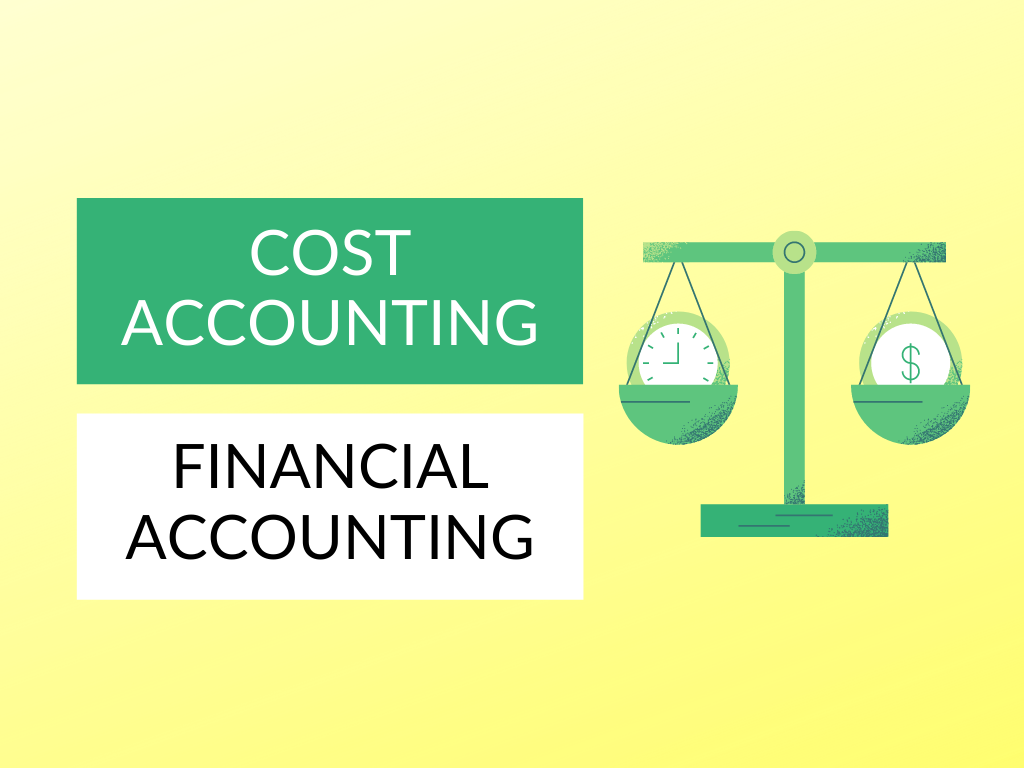 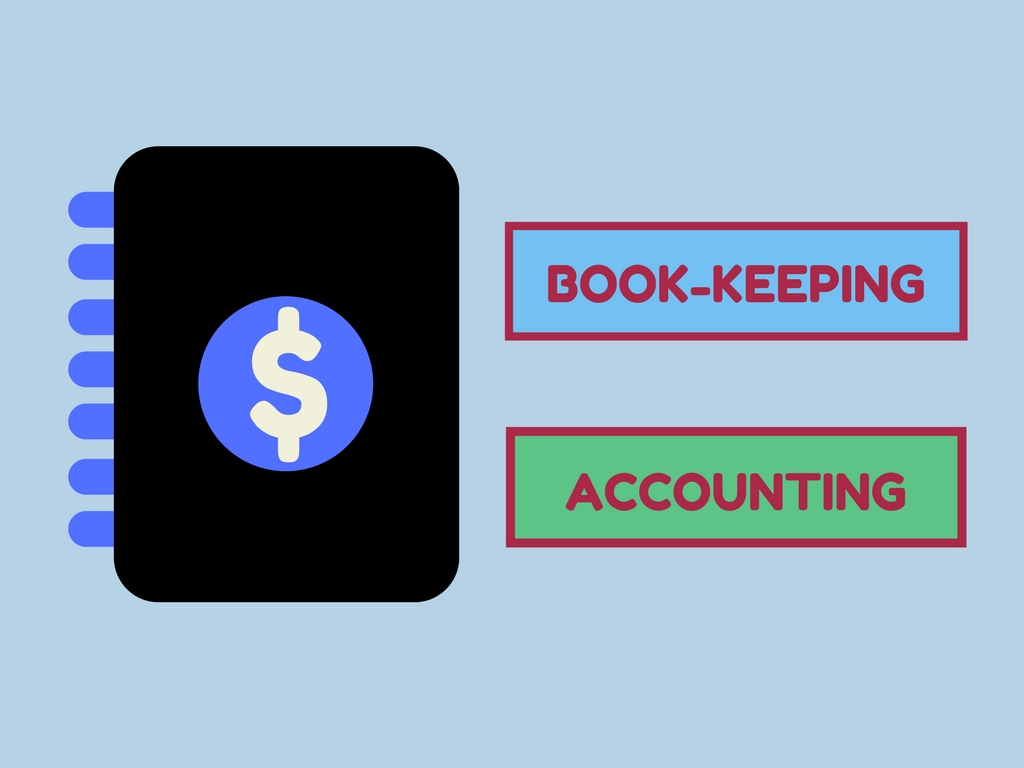 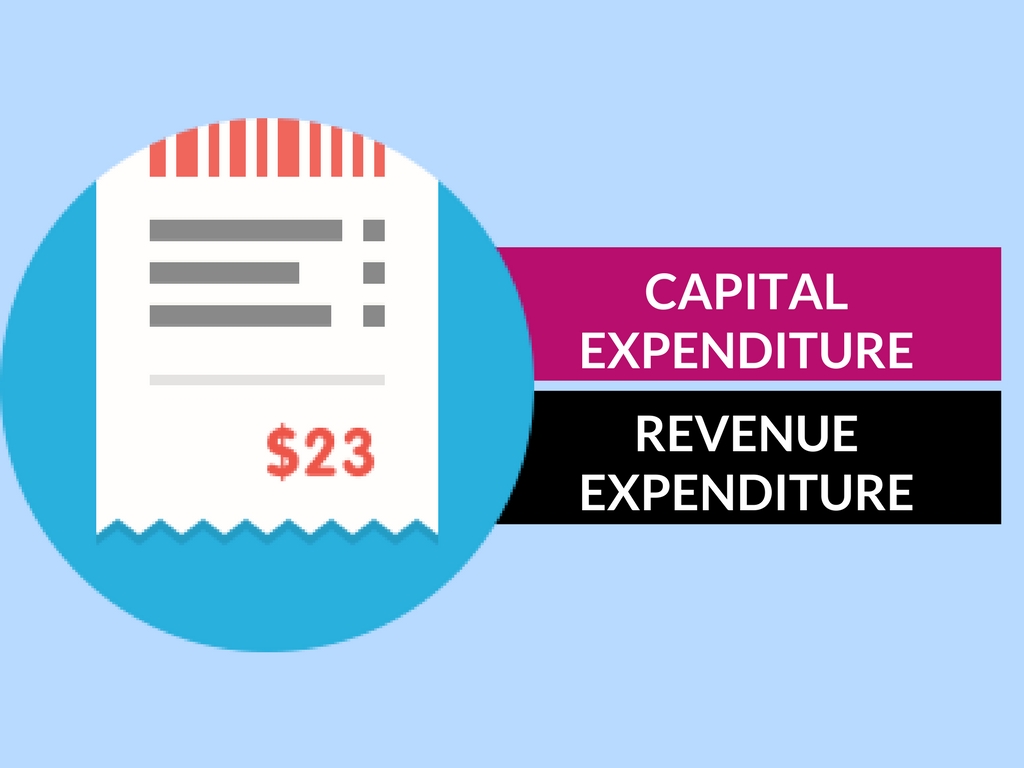 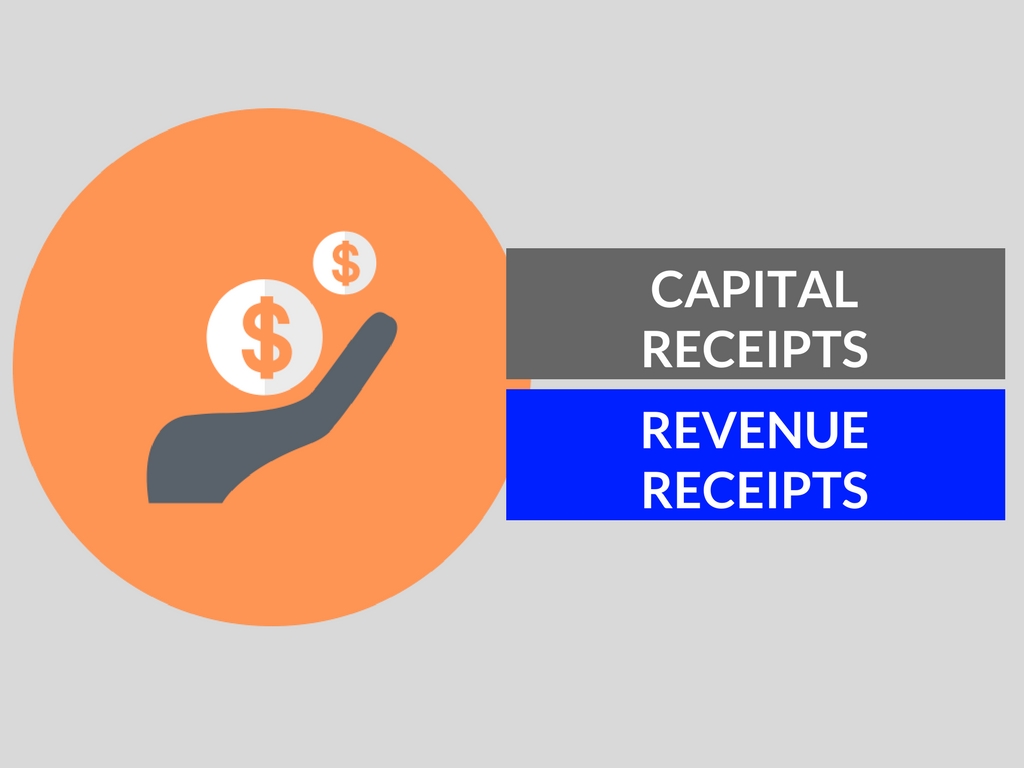