Skip to content
What You'll Learn?
1 What is Genotype?
2 What is A Phenotype?
3 Differences Between Genotype and Phenotype
4 Conclusion
Spread the Differences

A genotype refers to the genetic code of the individual. It is the hereditary information present in the DNA and is responsible for individual characteristics. Organisms that look the same do not have the same genotype. It can only be determined by biological tests.

The change in eye color of an independent is dependent upon the gene, the allele is either blue or brown. One allele from the mother and the other from the father.

What is A Phenotype?

A phenotype is determined by the genotype of an individual along with many other factors like environmental modifications (like temperature, nutrition, stress, and humidity), lifestyle factors, and some epigenetic modifications. Genotype is inherited from parents but the phenotype is not inherited.

Example: Flamingos are the best example of a phenotype. Generally, flamingos are white in color but due to the diet they are taking, they become pink to vibrantly pink color.

Differences Between Genotype and Phenotype

Genotype and phenotype may sound similar but there is a large difference between them. Genotype is the genetic information present inside an individual whereas phenotype can be visible to other people and can be observed. 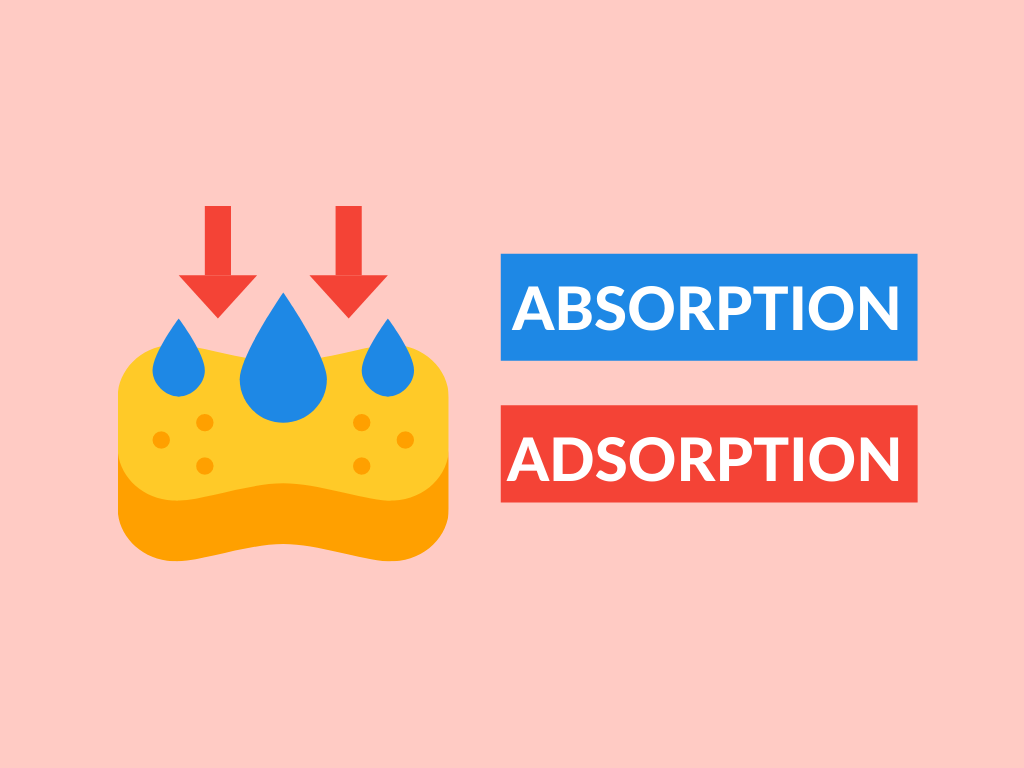 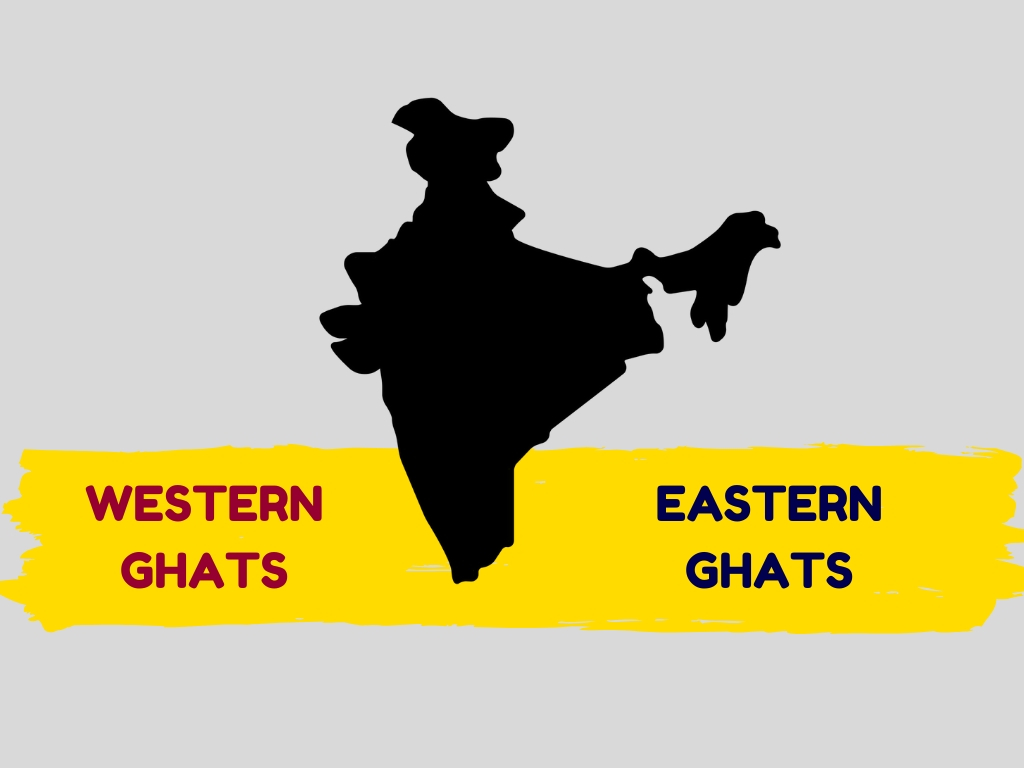