Skip to content
What You'll Learn?
1 What is hard water?
2 What is soft water?
3 Difference between Hard water and Soft water
Spread the Differences

In general terms, We frequently listen to the terms water in that hard water and soft water makes difference and the usage of them are different. Water is a colorless and odorless substance that can be found all over the world. Water consists of billions of molecules. Each molecule is made up of one oxygen atom and two hydrogen atoms that are held together by strong covalent bonds. The chemical formula can be written as H2O.

There are two forms of water as hard water and soft water. The composition of hard water and soft water is what differentiates them. Hard water contains a lot of dissolved minerals primarily calcium and magnesium, whereas soft water contains only sodium because it has been treated before being delivered to our homes. Rainwater is soft when it falls; however, as it seeps into the ground, it picks up minerals such as chalk, calcium, magnesium, and lime.

In this article, you will know the difference and meaning between hard water and soft water

What is hard water?

When it comes to the effects of hard water, there are both positive and negative effects to consider. Hard water, has health benefits due to the presence of minerals such as calcium and magnesium. When we use soap with hard water, we can expect it to be less effective at cleaning.

What is soft water?

Soft water is treated water that contains only sodium as a cation. As a result, soft water tastes salty and may be unsafe to drink. It is because natural minerals dissolved in water provide us with a variety of health benefits that soft water does not.

People, on the other hand, use soft water because hard water causes plumbing problems and reduces the effectiveness of cleaning agents. To soften hard water, we must first remove the minerals found in hard water. We can use sodium resins as ion exchangers for this purpose. While most cations are removed, sodium and some other anions remain in the water.

As a result of the preceding discussion, the difference between Hard water and Soft water. Most people can drink hard or soft water without side effects. Some people may be concerned about higher sodium levels in soft water, but this can be managed with a potassium-based softening system. If you are concerned about the sodium content of soft water, you can drink bottled water and use your home’s soft water for laundry, dishwashing, and bathing. 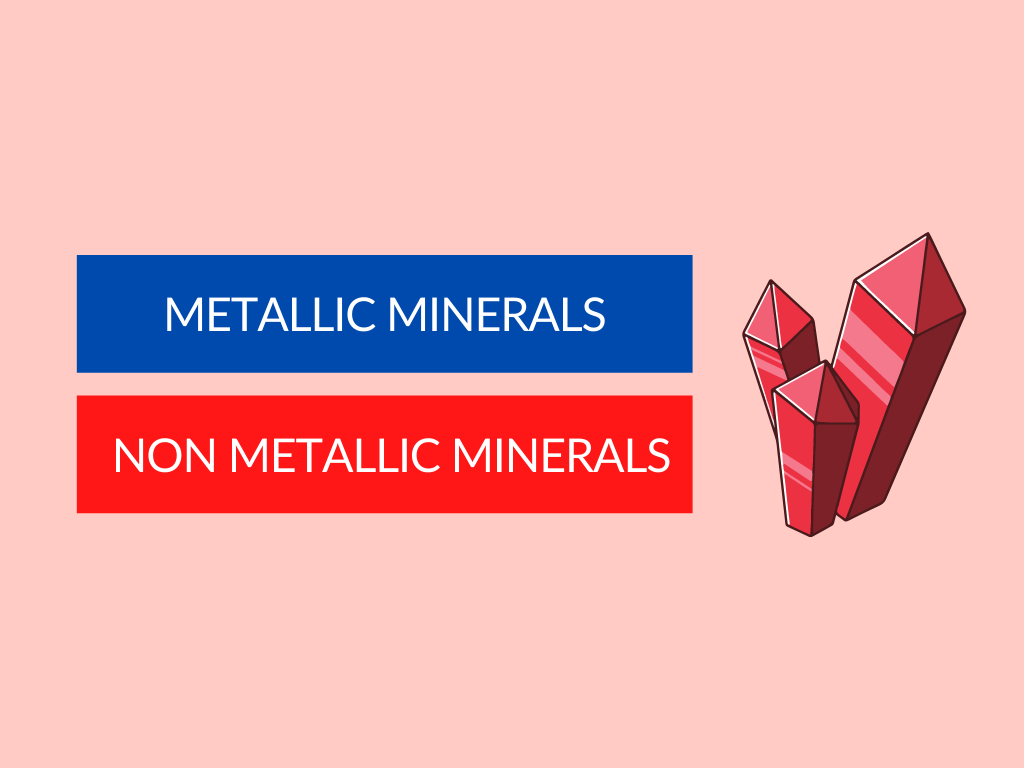 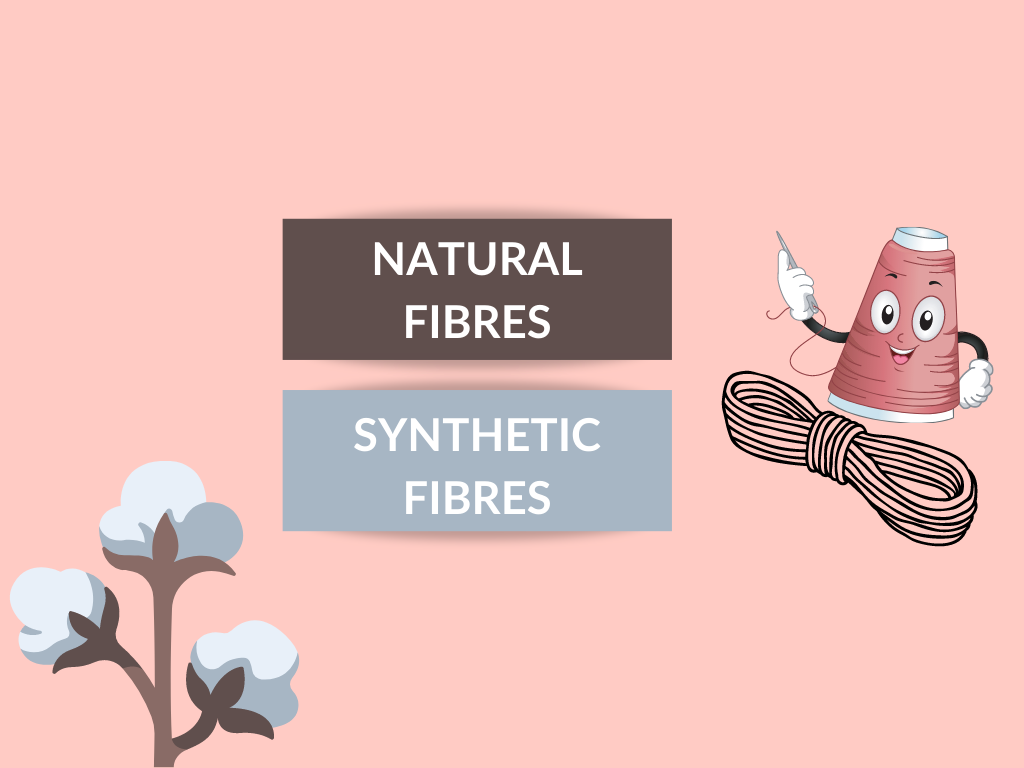 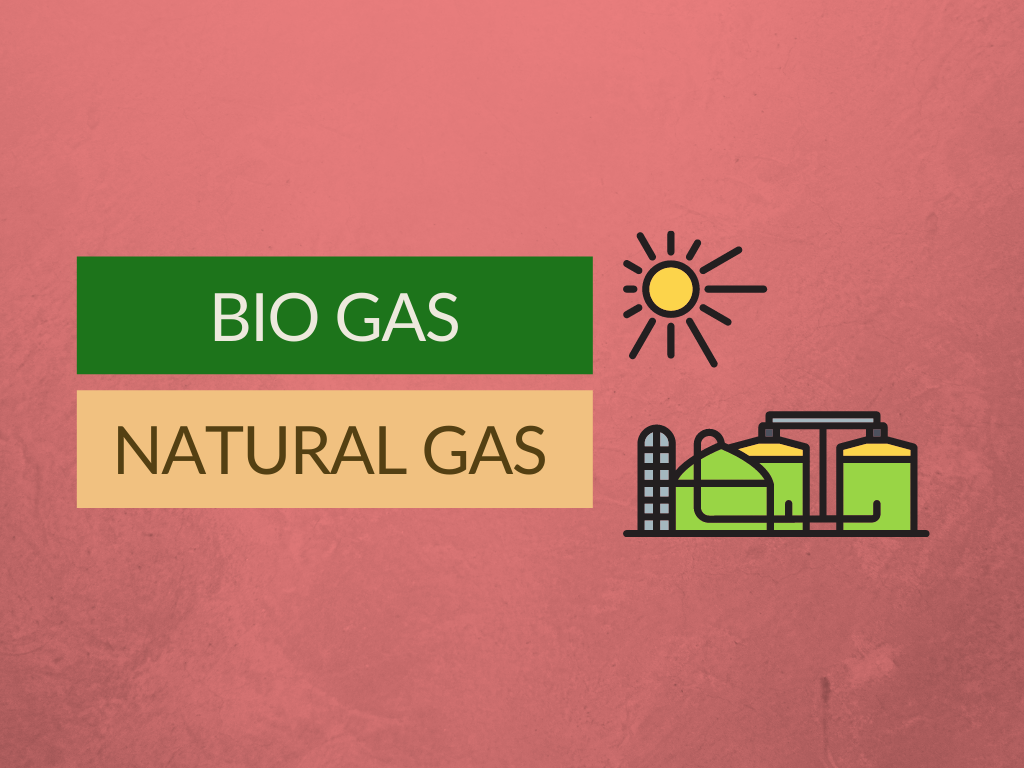 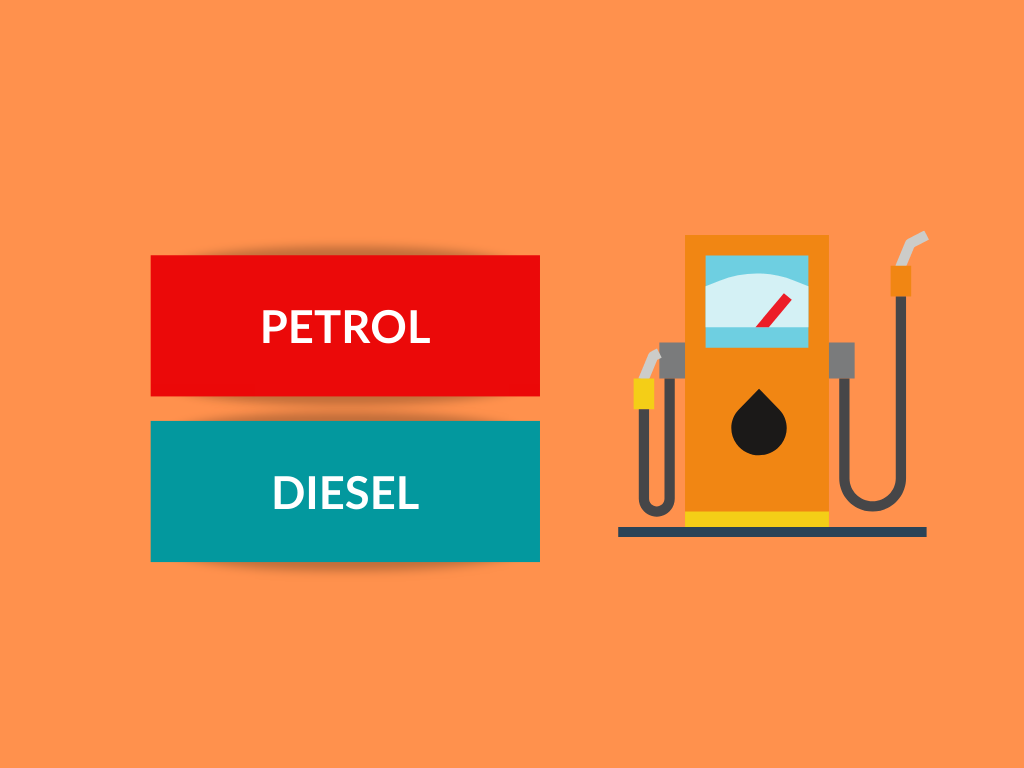 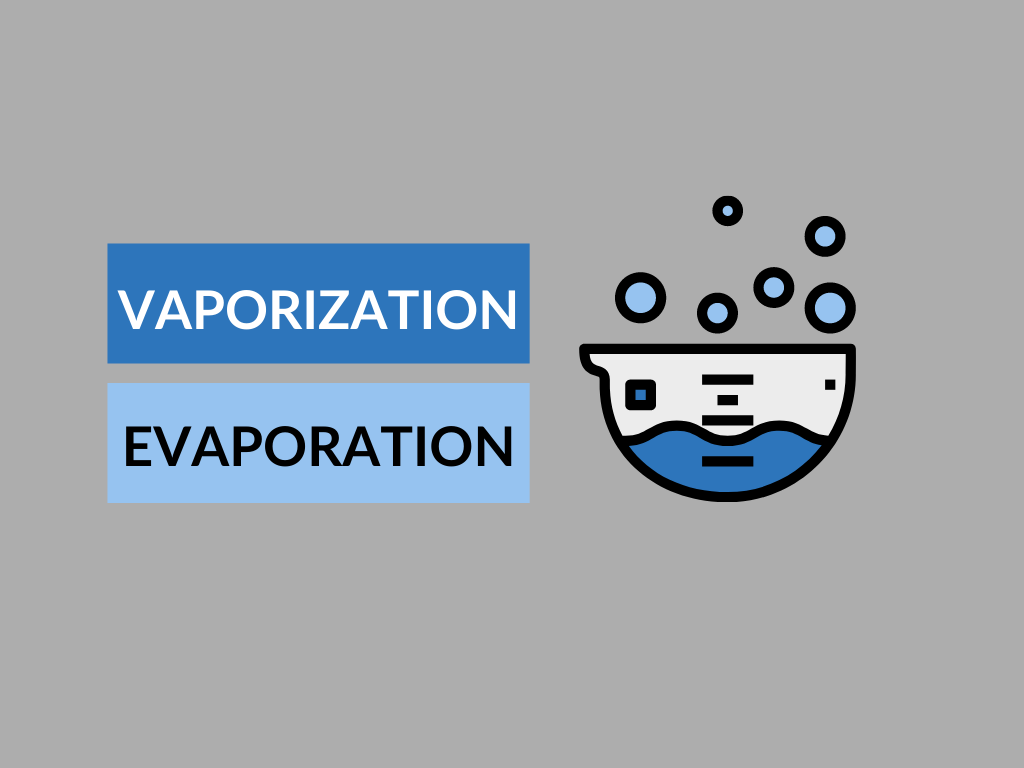