Skip to content
What You'll Learn?
1 What is Pulao?
2 What is Biryani?
2.1 For example:
3 Differences Between Pulao and Biryani :
4 Bottom line:
Spread the Differences

“Pulao is my go-to dish on any bad day”.

“Well, isn’t it the same as biryani without the meat?”

So let’s know what pulao and biryani are?

Say this to a pulao lover and get ready for a blow on the head. As against the common perception, pulao and biryani are quite different. Though the two are rice-based dishes, They differ in many aspects. Right from the way of preparing it to eating it, you don’t find many common aspects. It’s not only the foodies like us that go wrong. Most food outlets also include only one of them in the menu. So why don’t we dive into the differences and make sure we don’t go wrong again and savour the dish we want to and not what we find.

On lazy gloomy days, when you don’t want to spend a lot of time in the kitchen, go for pulao. Pulao is plainer than the biryani. Pulao may refer to pilaf which means popularly flavoured rice. Pulao and biryani are rice-based dishes but with different preparation methods.

Pulao is not an elaborate dish and It is easy to make by adding some vegetables or meat with little spices by using an absorption method of preparation. Pulao is popularly served as a side dish but can also be used for the main dish by adding more vegetables and with a salad or sauces. We can say it is a one-pot dish.

Biryani, on the other hand, is a more authentic dish. It requires more effort. But trust me, the higher the efforts, the greater the taste. It is an Indian subcontinent dish. Be it a formal meet of officials or an informal meet of friends and family, biryani is a must in most households.

Biryani is derived from the word brinji which means rice in Persian. The ingredients used for the preparation of biryani are spices with rich aromatic and adding chicken/lamb/prawns/ and sometimes in addition vegetables are used as certain regional varieties.

The draining method is used for the preparation and added to the masala in a layering method. In addition fried onions, saffron and dried fruits are used in the biryani; these will make the biryani taste delish and flavours. It can be served as a main course.

There are different varieties of biryanis which are based on the region of origin.

Differences Between Pulao and Biryani :

As a result of the preceding discussion, Because of these differences, pulao and biryani each have a distinct flavour. If you don’t know the difference, you’re cheating yourself out of experiencing all three as they’re meant to be. So it’s about time you learned how to spot a good biryani or pulao.

Differences between Carbohydrates, Proteins and fat 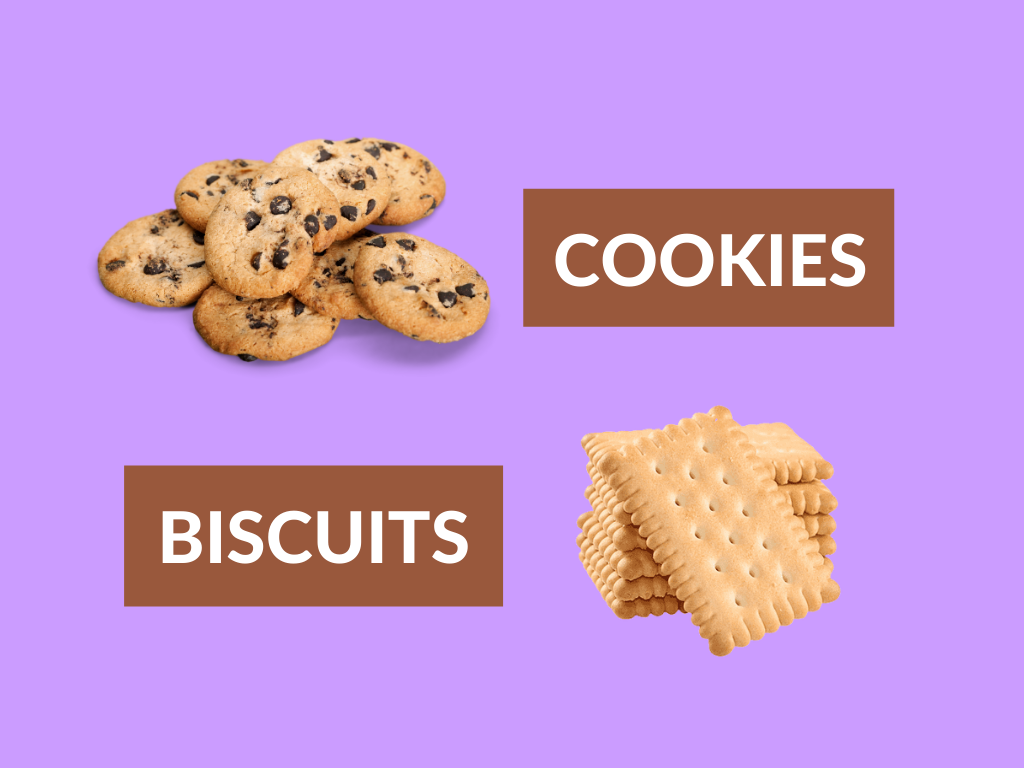 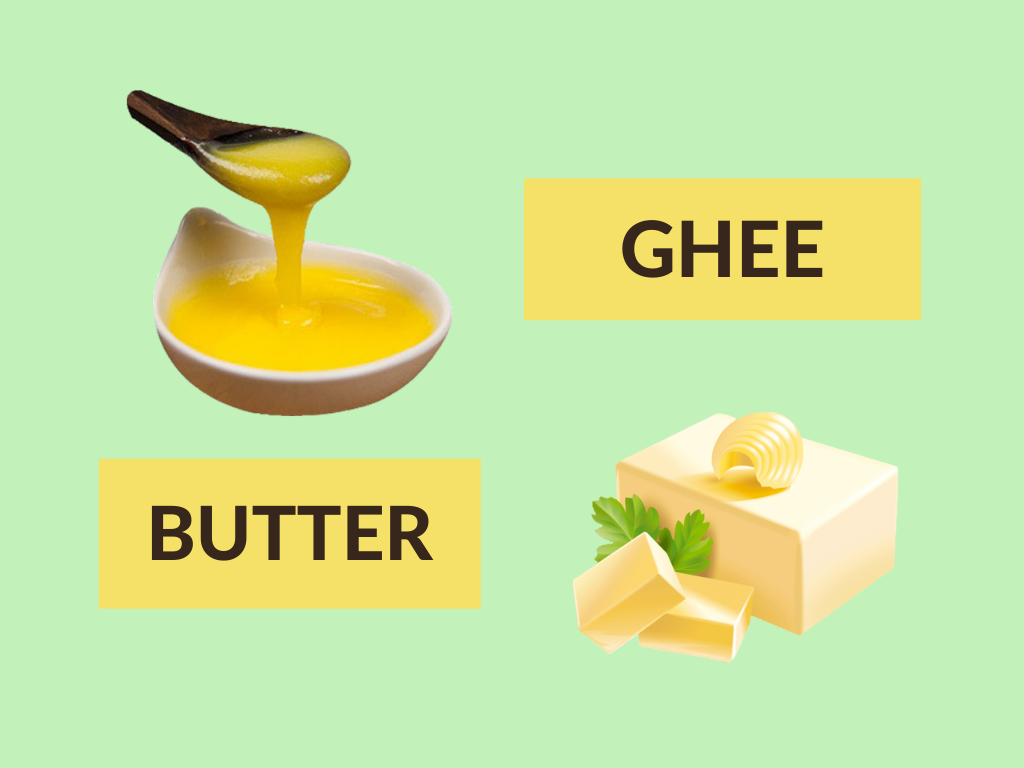