Skip to content
What You'll Learn?
1 What is suspension?
1.1 Example:
2 What are colloid?
2.1 Example:
3 Difference between Suspension and Colloid:
4 Bottom line:
Spread the Differences

Take a glass of water and add a handful of chalk powder in it then stir it and stir it. The chalk powder doesn’t dissolve in water. It is a heterogeneous mix and such mixtures are called suspensions.

Suspensions are the heterogeneous mixtures of a solid and a liquid, in which the solids do not dissolve, like the mixture of soil and water. 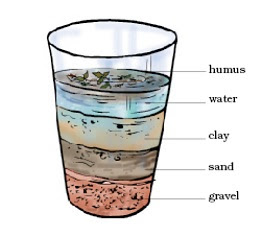 Take another glass of milk and add water to it and stir it. These particles spread uniformly throughout the mixer. Due to the smaller size of milk particles, it appears to be homogeneous but it is a heterogeneous mixture and such mixtures are called colloids or colloidal solutions.

The colloid solution appears to be homogeneous but it is a heterogeneous mixture as well. 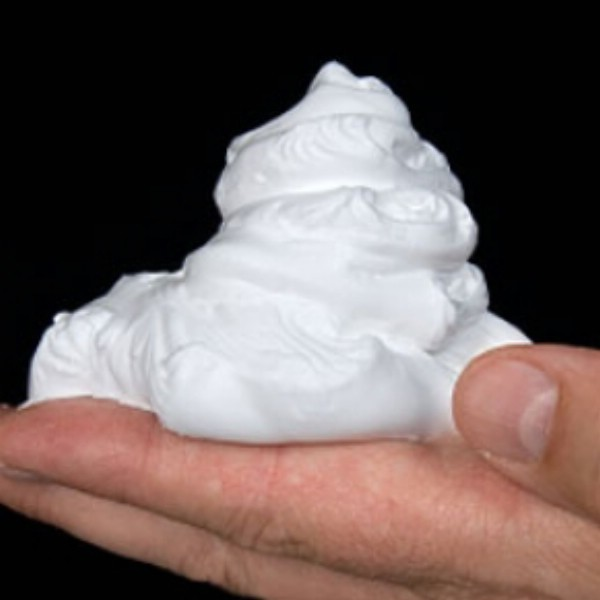 Difference between Suspension and Colloid: