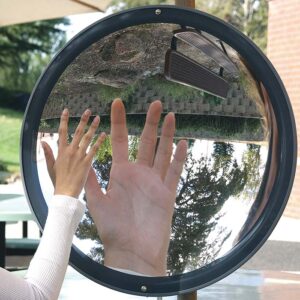 Concave Mirrors are also called as Convergence mirrors, because concave mirrors cause the incoming parallel rays together and it causes these rays to converge. Concave Mirrors form real and inverted images. The concave mirror will produce magnified image and the object will look much bigger than that of the actual size of the object. 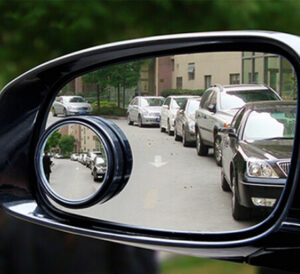 There are many differences between concave and convex mirrors and some of them are as follows.

You can distinguish between these mirrors just by looking into them i.e. bringing your face close to mirror.