The following are the distinctions between Mean Median and Mode:

The word central tendency itself represents that It is a central value of a statistical series or a representative value. It is descriptive statistics of continuous variables.

In continuous variables there are

Measures of central tendency are of three which are as follows: Mean Median and Mode

Mean is divided into

Mean of a raw data:

The average rainfall per day is the arithmetic mean of the above observations.

Consider an example: weights of students in a class are given in the following frequency distribution table.

From the above table we can see that 5 students weigh 30kg; each. So sum of their weight is 5*30=150 kg. Similarly, we can find out the sum of weights with each frequency and their total. The Sum of the frequencies gives the number of observations in the data.

This is again of 2 types:

Thus in the case of ungrouped frequency distribution, you can use the formula,

In this method, we assume one of the observations which are convenient as the assumed mean.

We can use formula,

When the data has an ‘n’ number of observations and if ‘n’ is odd, the median is (n+½)th observation.

Mode is the value of the observation which occurs most frequently, i.e; an observation with the maximum frequency is called mode.

The following numbers are the sizes of shoes sold by a shop in a particular day. Find the mode?

First, we have to arrange the observation in order

∴ The mode of the given data is 7. This indicates the shoes of size no.7 are fast-selling items.

Let’s summarize the difference between Mean Median and Mode

Difference between Mean Median and Mode:

As a result of the preceding discussion, The comparision of Mean Median and Mode the majority of the time, we want to calculate the central tendency of a dataset. The mean is preferred over the other two entities when working on a dataset to measure central tendency because it takes into account every single value in the dataset.
Depending on the situation, you can select the mean median and mode that best represents the data sections that you’re identifying. 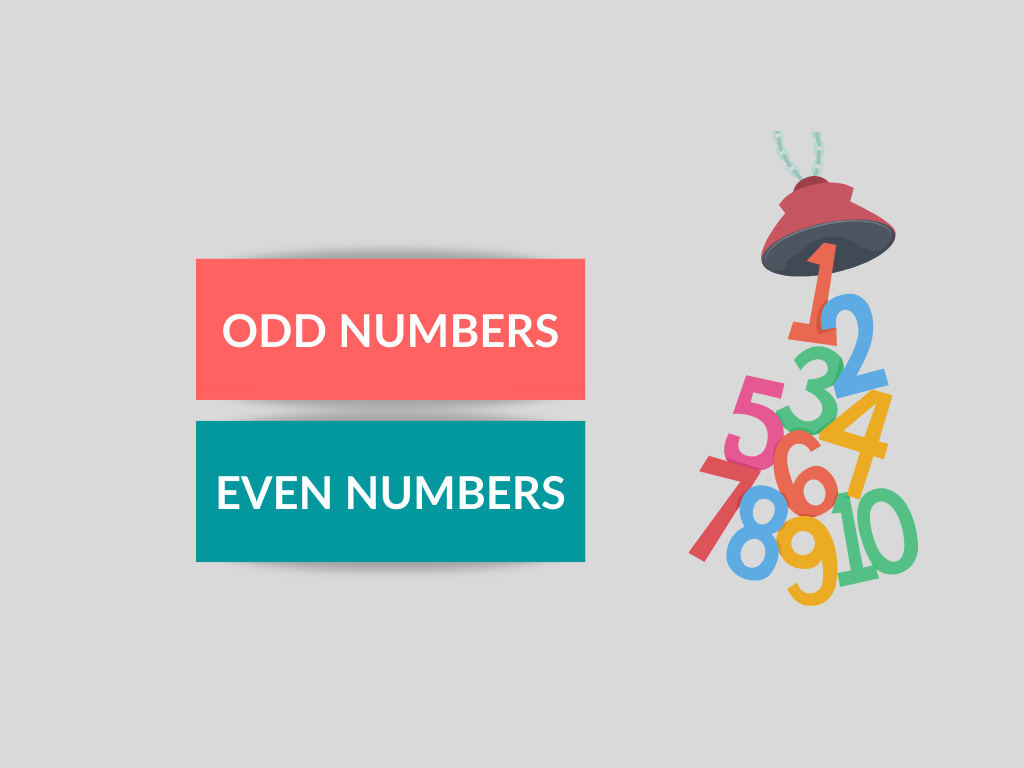 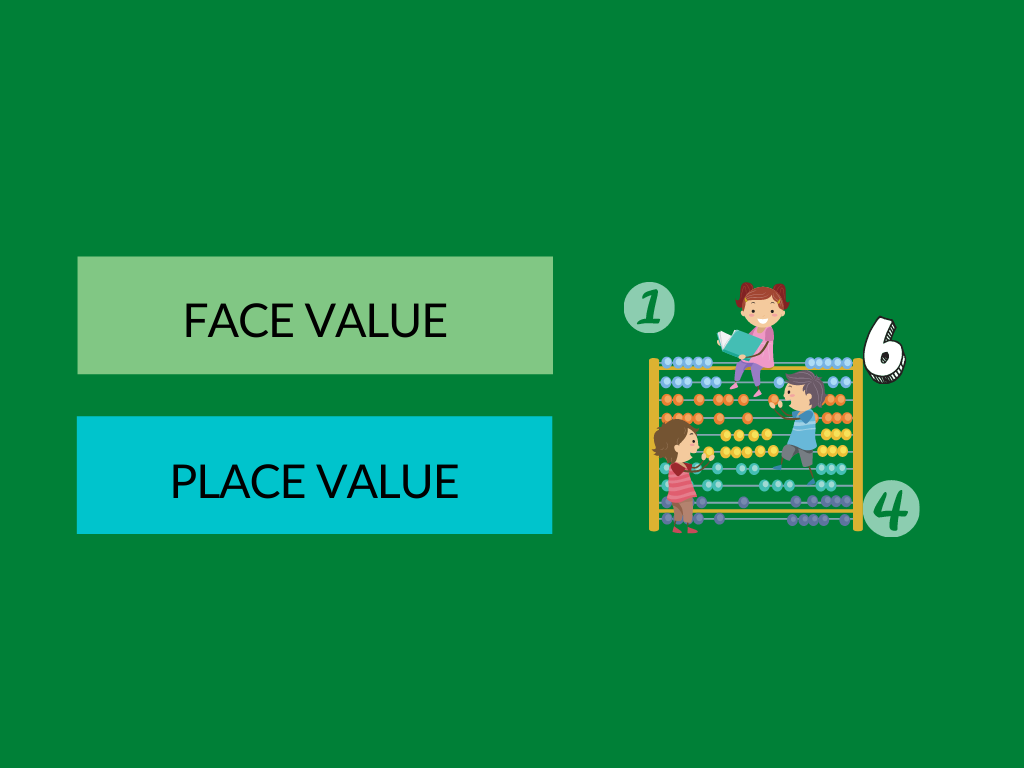 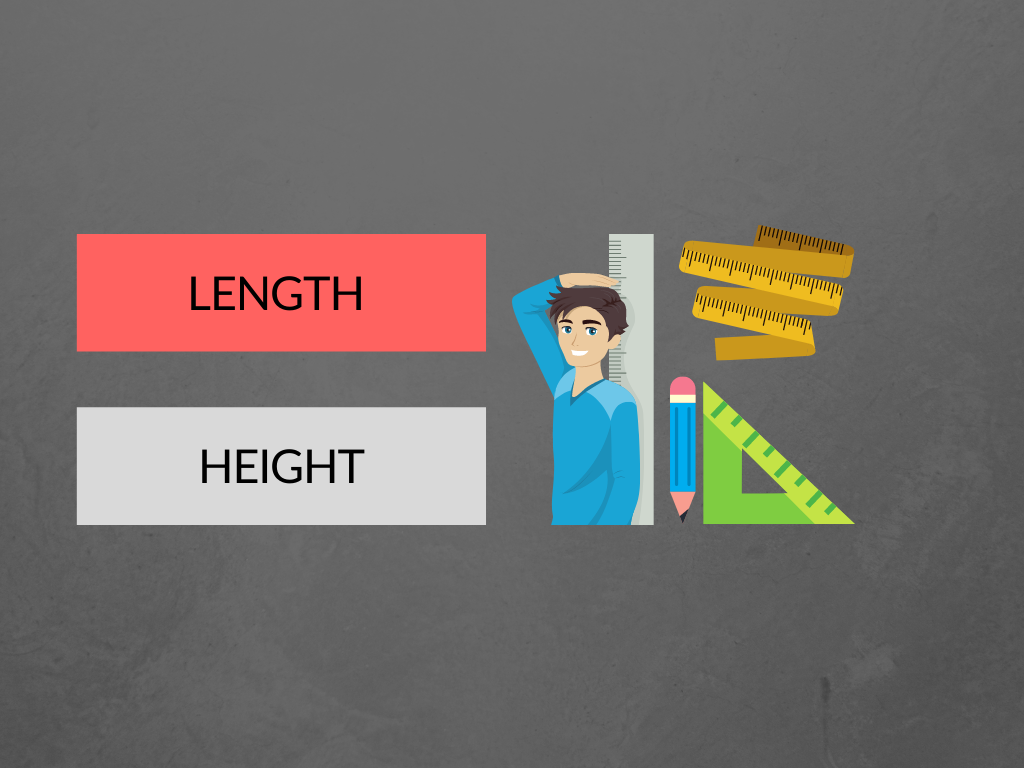 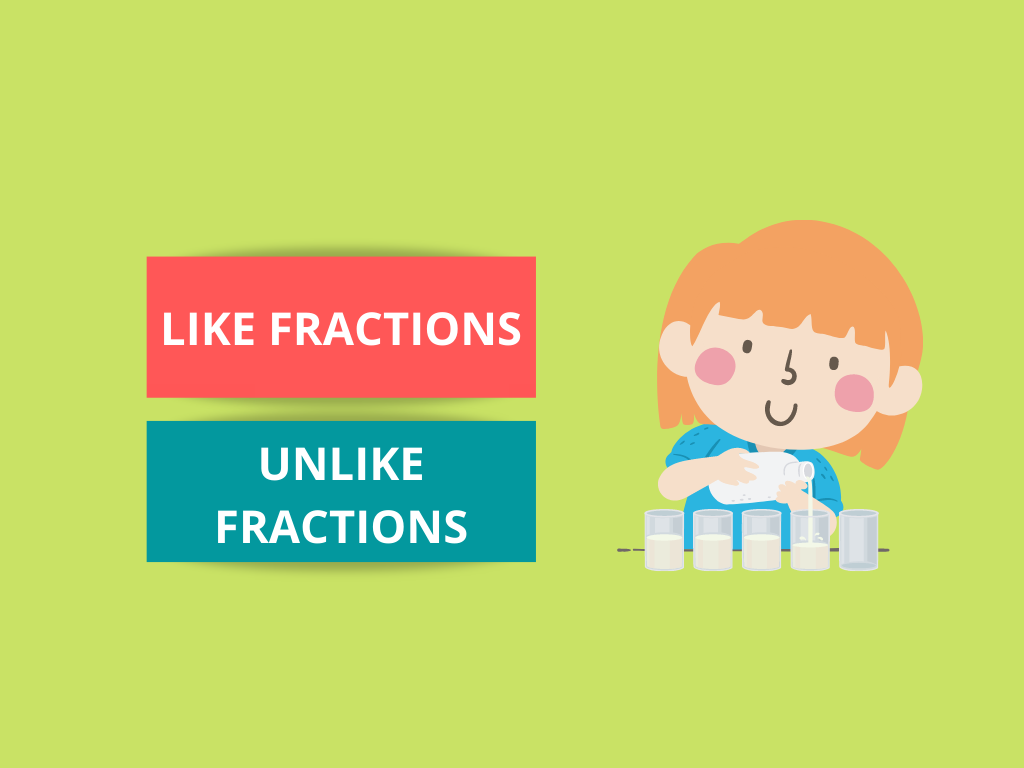 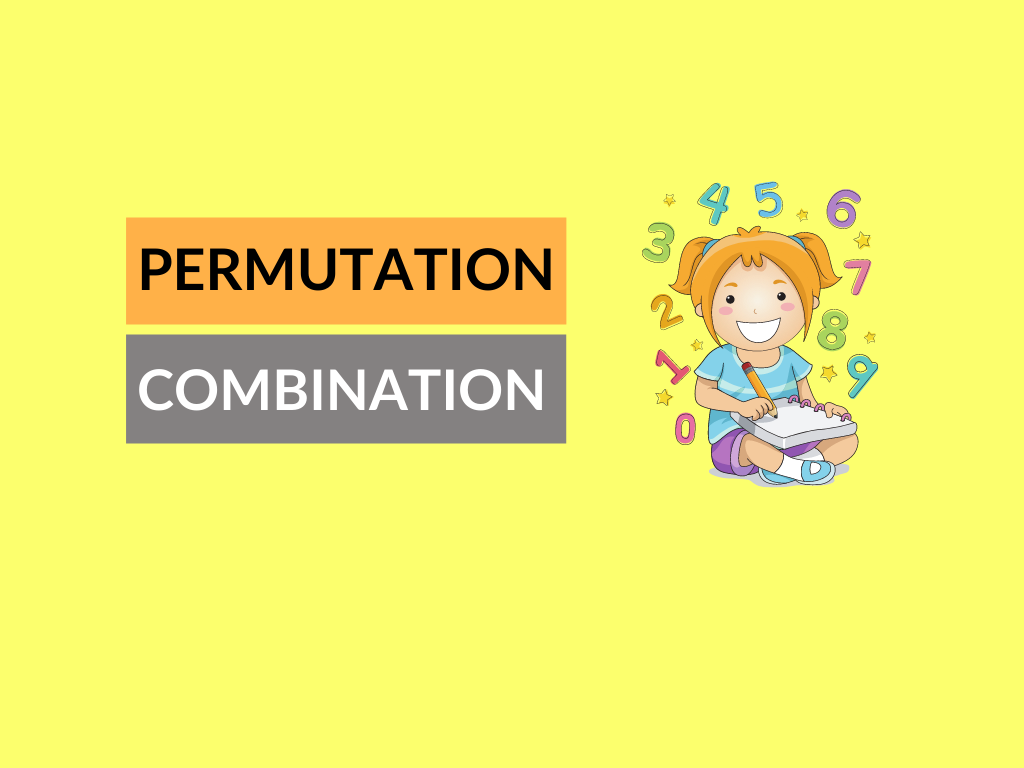