In the era of Coding HTML and XML is the major doubt for everyone. Both are backend programming languages used for construction of the page structures and functionalities. Now lets find some of the basic differences but before that lets get brief introduction about both

HTML is a backend programming markup standard language for creating web pages. HTML stands for Hypertext Markup language. HTML describes the structure of a webpage and consists of a series of elements and these elements tells the browser how to display the content.

HTML browser provides basic structure of the page upon which cascading style sheets are over laid to change its appearance. It also ensures the proper formatting of text and images for your internet browser and each page contains a series of connections to the other page called hyperlinks every page you see on the internet is written using one version of HTML code or the other. HTML creates a basic page in the web browser while CSS is used for giving more appearance and good look for the web page and JavaScript let the HTML and CSS more functionality.

HTML consists of different attributes and different elements which are used for different purposes and each have their own functionality.

The above structure will be shown in the web browser as follows:

This is an example.

XML is a software cum hardware independent tool which is used for storing and the transportation of the data. XML stands for Extensible Markup language. XML was designed to be self descriptive and was designed to store and transport data. It is a markup language same like HTML but have its own different functionality. The XML mainly focuses on the simplicity and usability of the internet. It is a textual data format with strong support of the design of the examiner focus on documents. The XML language is widely used for representation of the arbitrary data structures used in the web services.

When you observe the above structure it is also written using opening and closing tags and it’s output will be as follows:

Difference between HTML and XML:

Basically HTML and XML are mostly carried out by the engineering students who are working for the backend programming. In simple terms HTML designs the page structure and XML is used for storing and transporting the data. HTML and XML are the primary attributes to understand.

If you want to read about Coding and Programming click here. 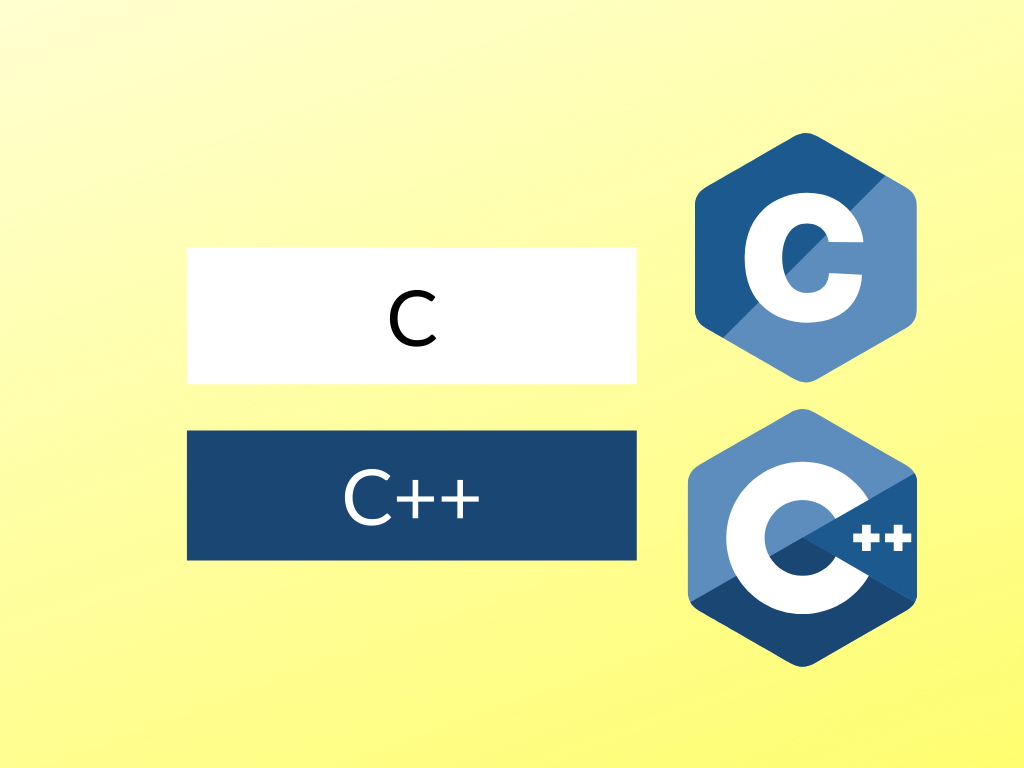 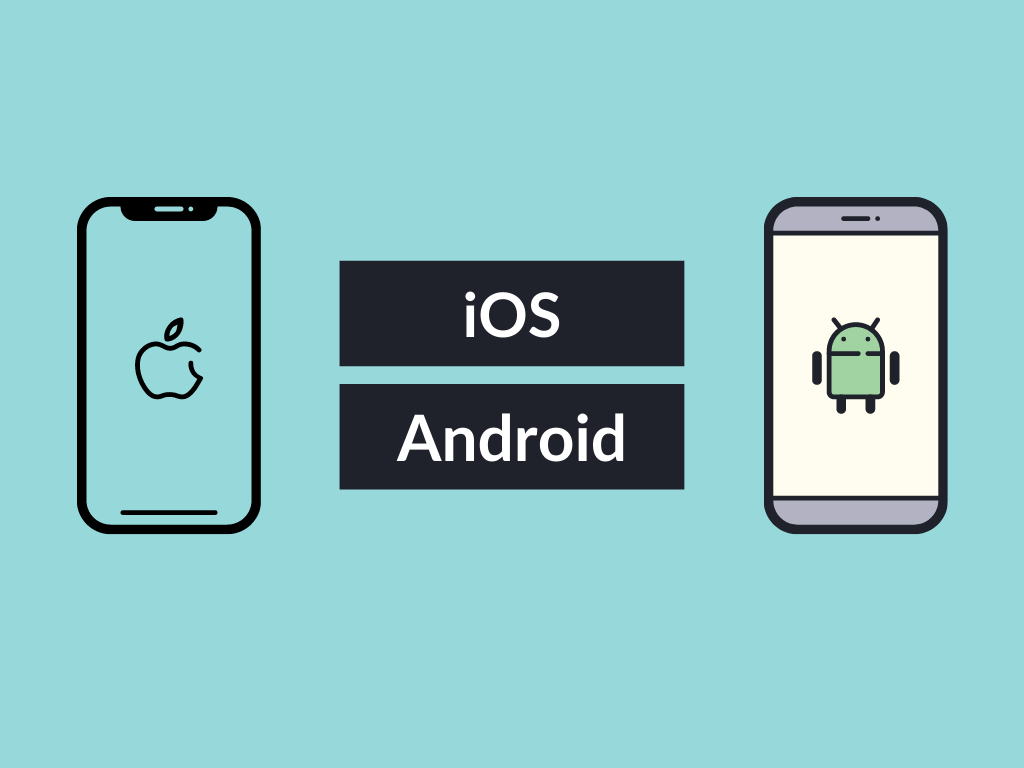 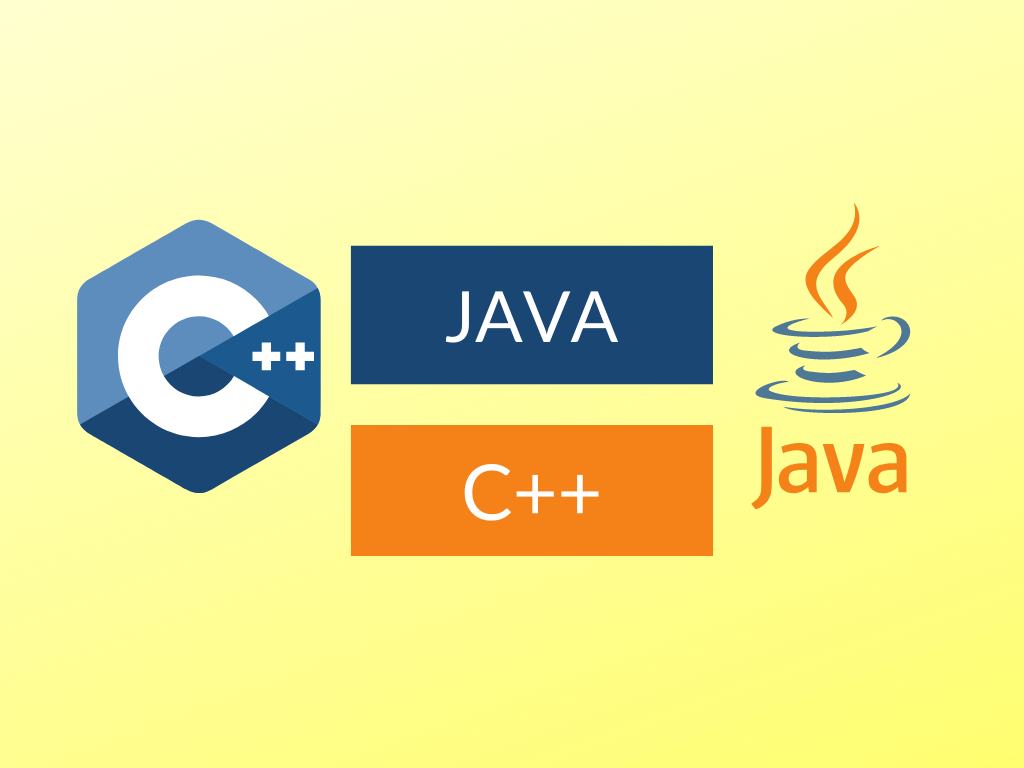